Welcome to the World of Krolf

Indoor krolf - is that even possible?

August 27. we played about the Word Championships in Krolf. It was again in Denmark in a small town called Øster Lindet, and it was arranged by the local Krolf club. 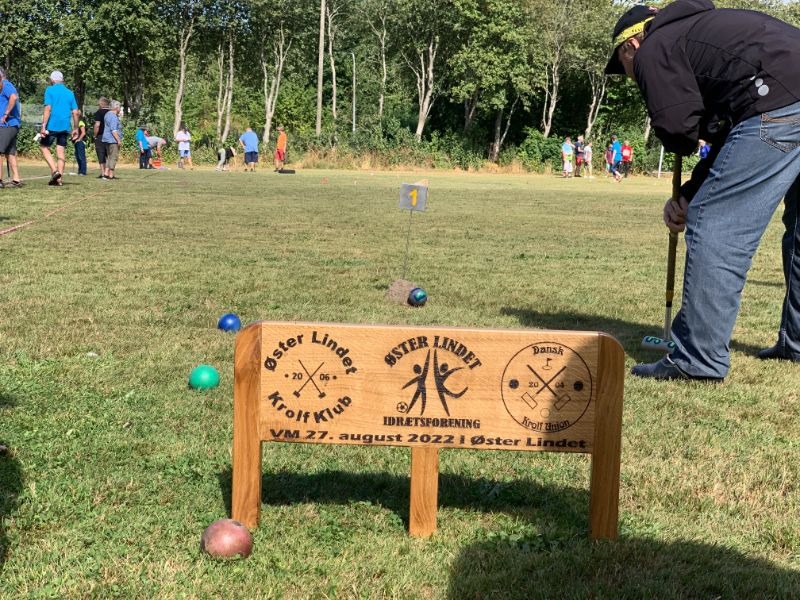 Despite Corona 229 players found their way to the championships, including 6 from Finland, 7 from Belgium, 1 from Cuba and 1 from Faroe Islands. The rest was from Denmark. 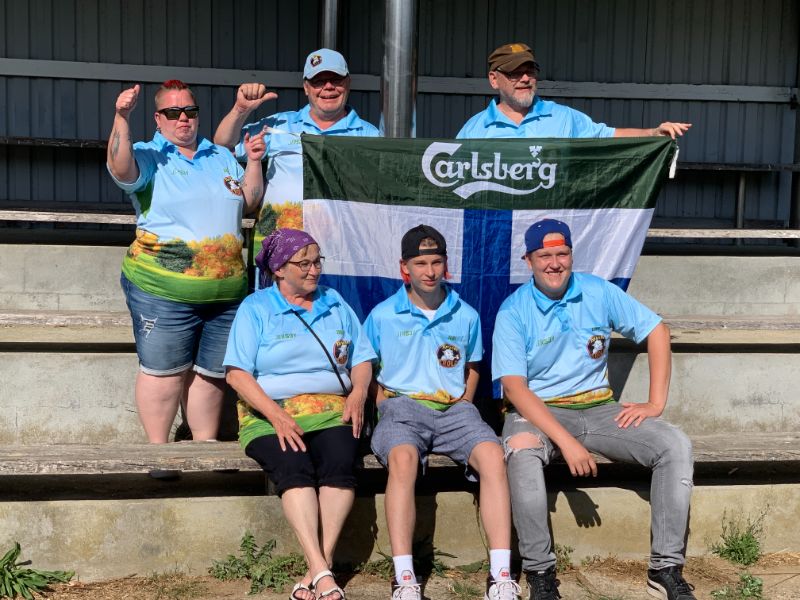 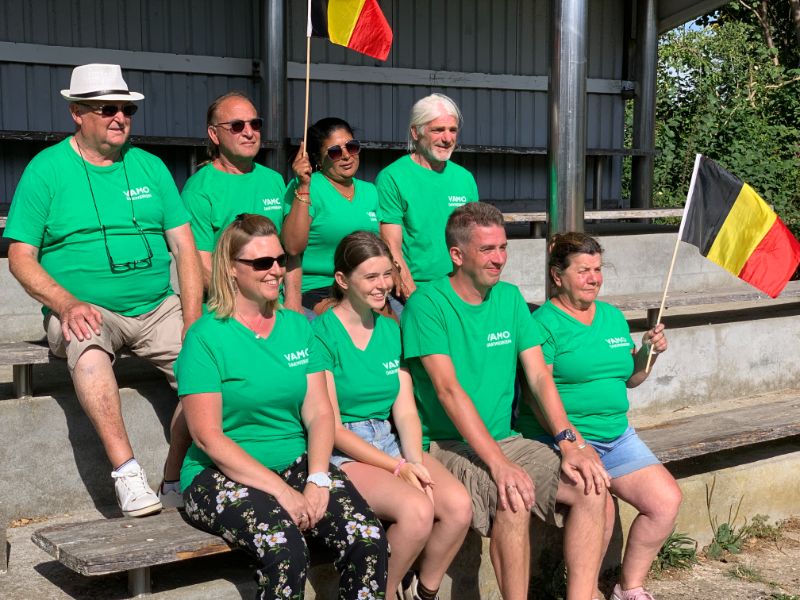 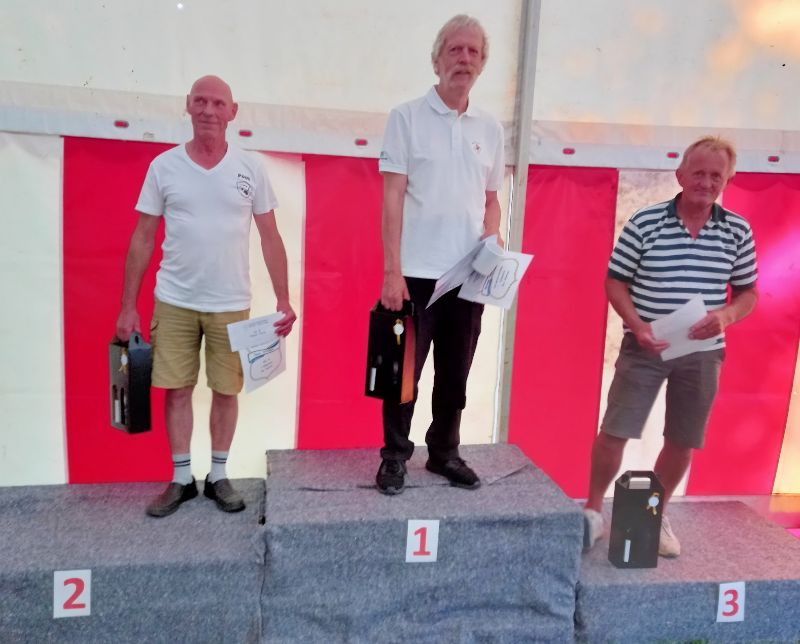 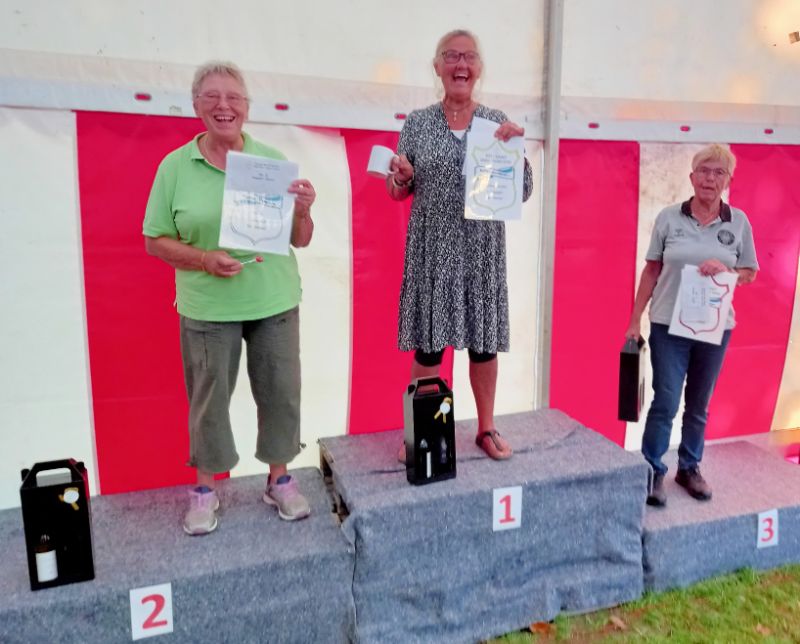 The best non-Dane ladies was 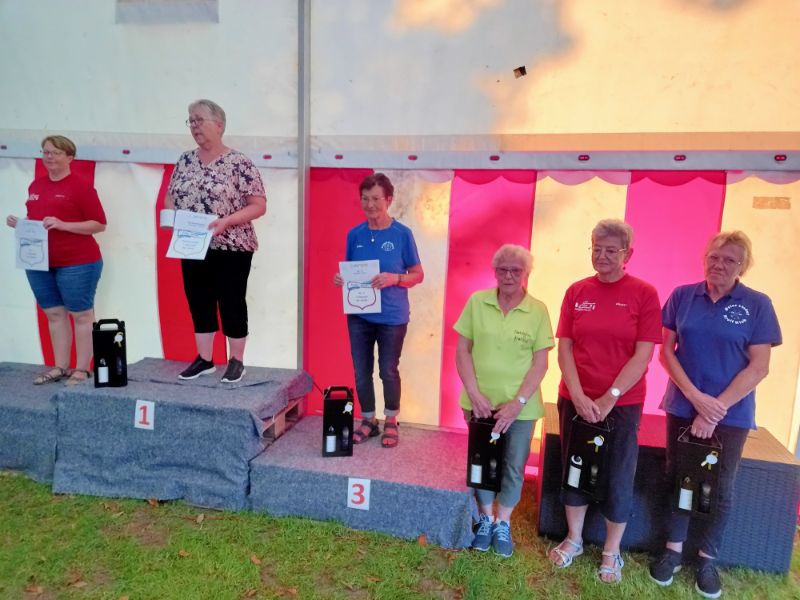 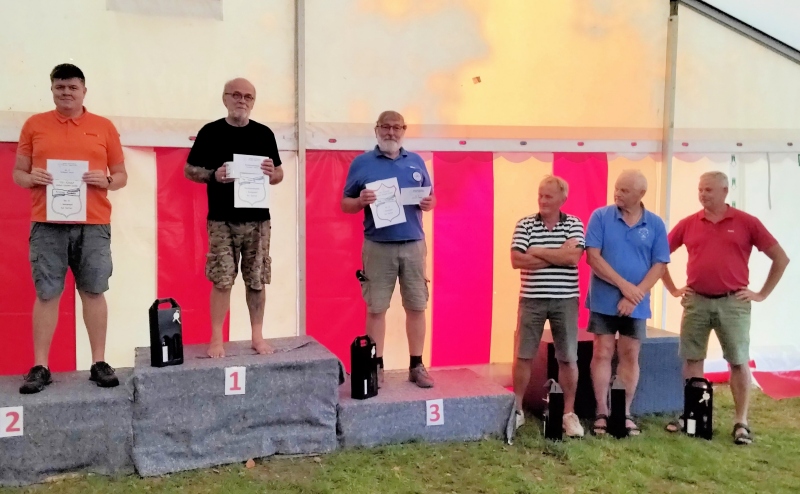 We improvised a foreigner final with 6 players, and to add some color to this final, we chose to take the best player of each gender from each country, which coincidentally resulted in 3 ladies and 3 men. They then played everyone against everyone, but they got prizes as ladies and gentlemen. 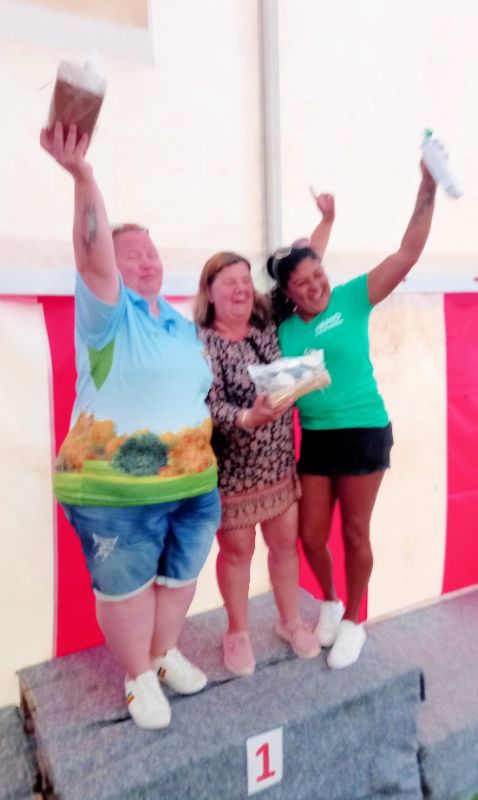 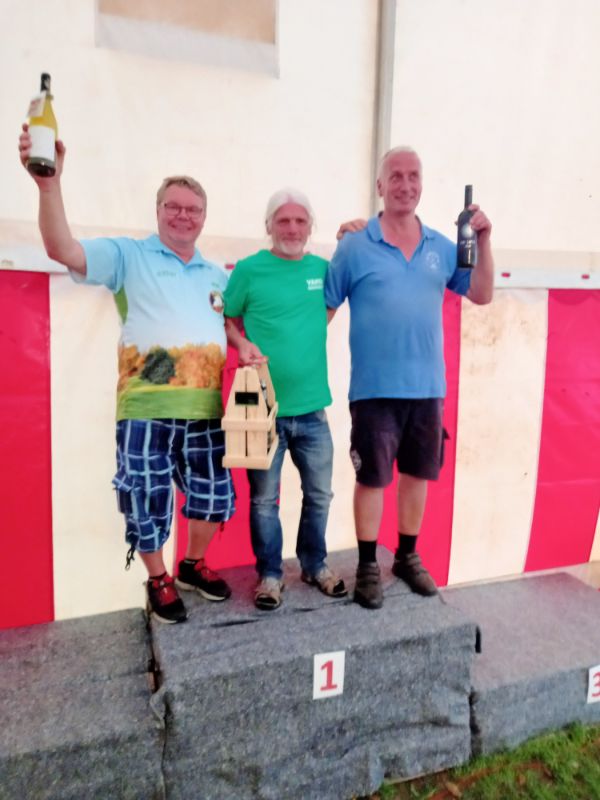 Here you see the results sorted on strokes.

Here you will see the results sortes alfabetically on first name. You will see which no. the player was in match game (Kamp) and stroke play (Slag) and the points scored for the World Cup and World Ranking list.