Welcome to the World of Krolf

Indoor krolf - is that even possible?

World Championships in Ødis, Denmark with players from Finland

August 21. we played about the Word Championships in Krolf. It was again in Denmark in a little town called Ødis, and it was arranged by the local Krolf club – the worlds first Krolf club – Krolfklubben I Ødis Kroge (KØK). 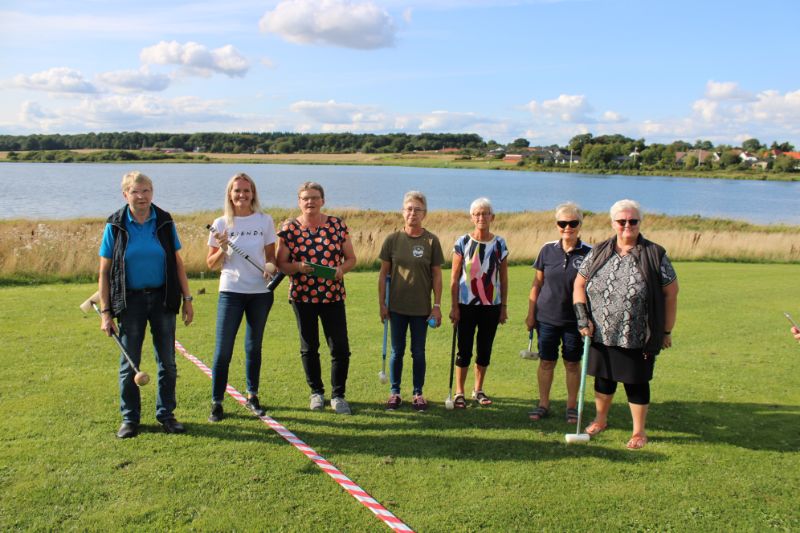 Ødis behind the see

Despite Corona 194 players found their way to the championships, including 2 from Finland. The rest was from Denmark. 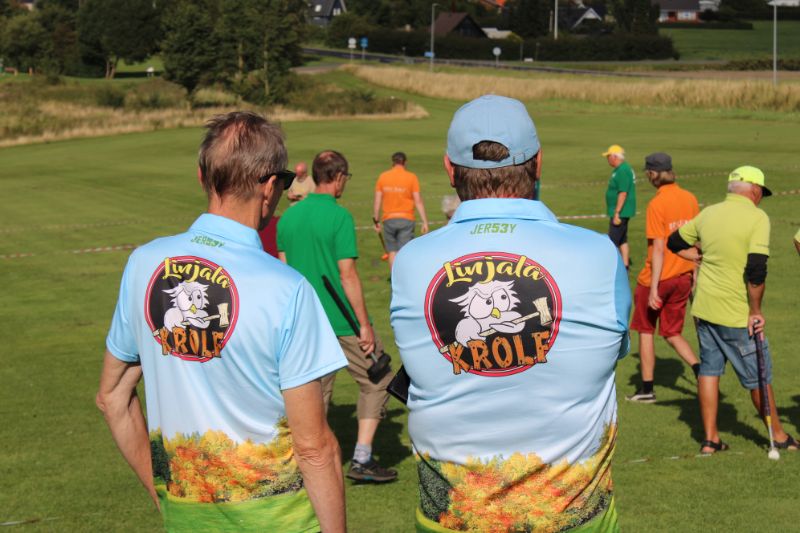 The Finnish guys was best from behind 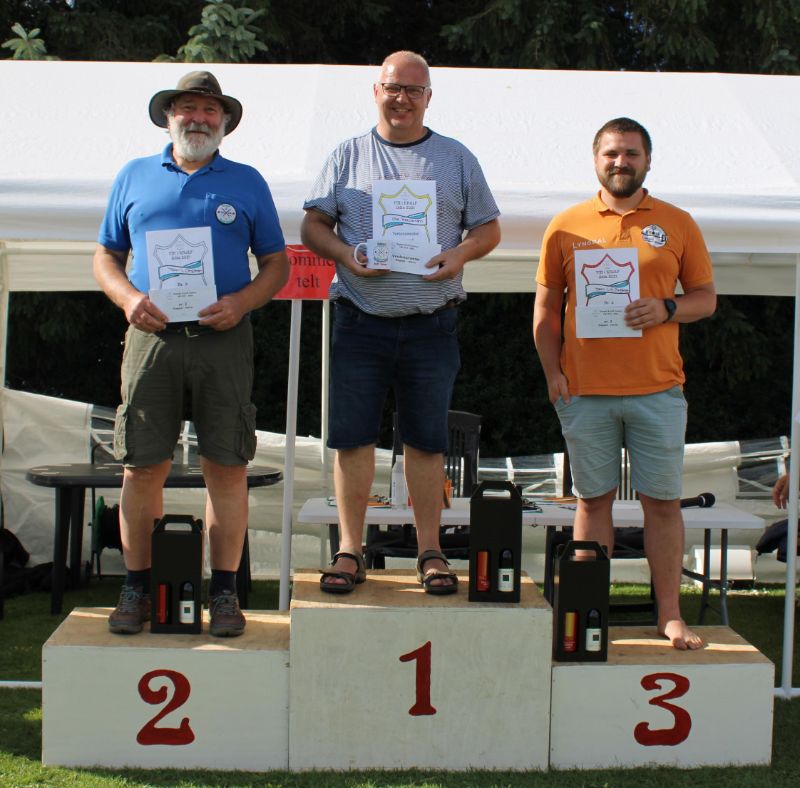 Best woman was Vinny Sørensen, Madholdet as no 10 with 116 strokes, followed by Krista Hansen, Kongeå with 117 and Anna Steensbeck, Tirslund with 118 strokes. 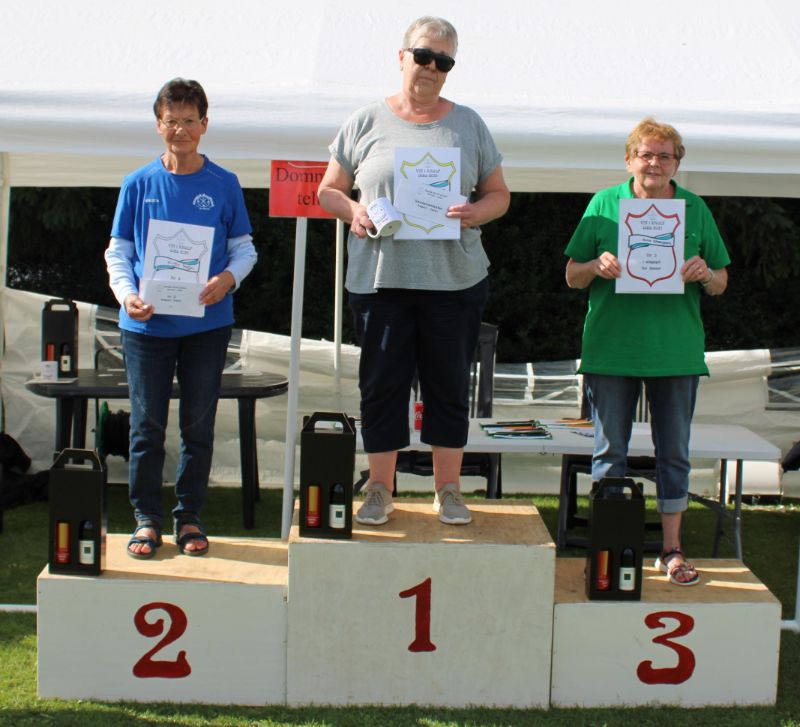 The best from Finland was Reijo Leppänen, Linjala as no 78 with 130 strokes. 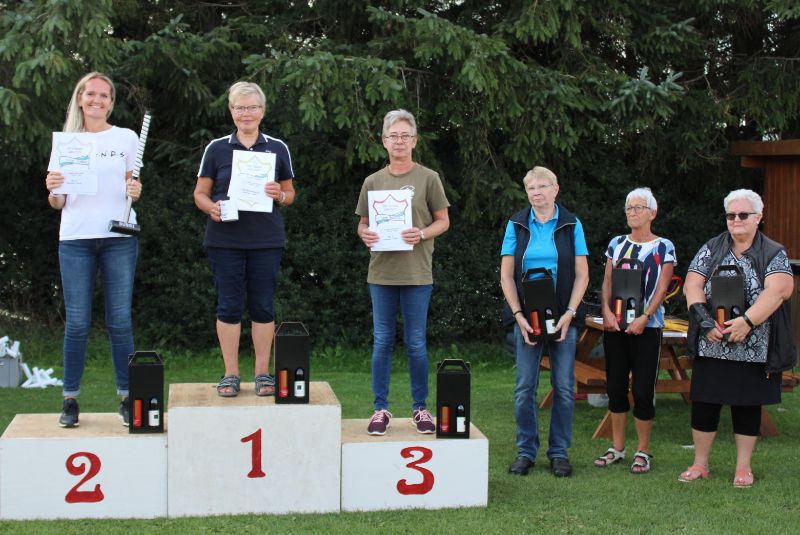 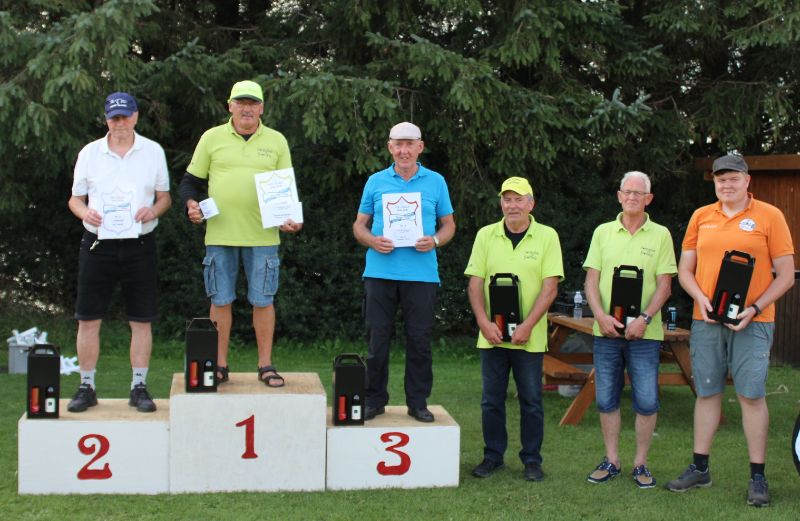 There are more pictures (and text in Danish) at this page: https://www.krolf.dk/dku/index.php/nyheder/1613-vm-2021

Here you see the results sorted on strokes.

Here you will see the results sortes alfabetically on first name. You will see which no. the player was in match game (Kamp) and stroke play (Slag) and the points scored for the World Cup and World Ranking list.